There has been no new post on this blog for the past two years, and today I would like to explain why. Let me first issue a disclaimer:
For these two reasons, you may prefer avoiding to read the information that follows.

If you are still with me, let us stride forward: two years ago, I stumbled across an enlightening and yet depressing conference by Guy McPherson. (There are now more up to date presentations of his, see the link section at the end of this post). With the risk of misrepresenting the quality of this 30 minutes talk, densely packed with data, let me try to summarize its main message:

Global average temperature increases are, for most of us, completely abstract notions. It may thus seem inconceivable that a difference of a couple (4 to 6) degrees could trigger the full scale extinction of our species. Well, 6 more degrees on top of a scorching summer could certainly translate into even more mega-fires (as in Russia), droughts (as in Australia), crop failures (as in California), nuclear reactor shutdowns (as in France), and cattle death, than with today's mere 0.85°C increase... It could also mean winter mild enough for human pathogens to strive (for instance malaria or parasites). 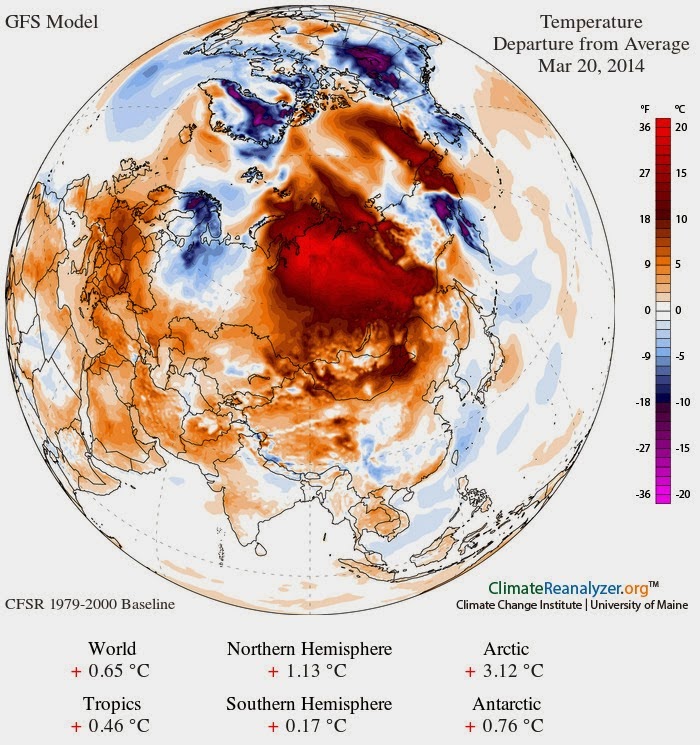 More importantly, these figures are global average which misrepresent local heterogeneity. As indicated in the image from the climate reanalyzer, March 20 of this year, global world temperature was 0.65 degrees above the 1979-2000 period (which is roughly equivalent to 0.85 degrees Celsius against pre-industrial level, only the baseline differs). Yet on that same day a large part of Russia was witness to a full 20 degrees increase. So the average hides really large swings for some places of the globe.

Even more crucially, we really rather need to consider the impacts at the ecosystem level. With the non-linearity that such complex systems often display, nobody can accurately predict what living conditions a 6 degrees increase will produce for anyone of us.
Guy asserts that it leads to the end of the human experience. To support that claim, he offers several explanation which all boil down to the destruction of our natural habitat:

Frankly speaking, I don't know how things will really play out. Again nobody can accurately predict the future, but we can easily observe the trends. So before denial kicks in, I would like to review a few facts (not predictions) which illustrate the gravity of our current predicament:


This is all without talking about the miserable state of the ocean, soil erosion, natural resources depletion, garbage (such as plastic, radioactivity...) accumulation. And the list just goes on, endlessly... Blinded by desire, we produce what destroys us in far greater quantity than the rest of the creation can instantaneously balance.

There really is no room for optimism. Before that, most of the current global trends fueled by human behavior should first be reversed (in no particular order):

In addition to these policies directly related to climate change, the following would also most probably be wise to implement:

Note that there is a 40 years time-lag between carbon emissions and their full impact on the climate. So even if some drastic adjustments were made today, we would have to wait several years before feeling the first improvements.

Now is the time for a fun but totally useless game: predictions. Predictions let us exercise and showcase our brain power. They are fun.
But they are really useless too; just another diversion. All the data we have in our hands about the current state of our habitat should be more than enough to convince us of the urgency to change course. Predictions are simply another skillful way of maintaining the status-quo. Build an abstraction, and start endless discussions. Blind ourselves to the present by looking far into a potential future (this works with the past too).

Let me first warn you: my predictions are most probably wrong. Other (Thomas Robert Malthus, Paul Ehrlich, Richard Duncan...), have been somewhat off before. Wrong, but still as valid as any of the so called projections issued by respectable institutes: a world population of 9.6 billion by 2050 according to the United Nations 2013 report? Continued growth in world liquid fuels production up to 2040 according to the US Energy Information Administration? Continued GDP growth for both China, the US and India up to 2030 according to the IMF? I don't think so!

Here is what I rather believe today: 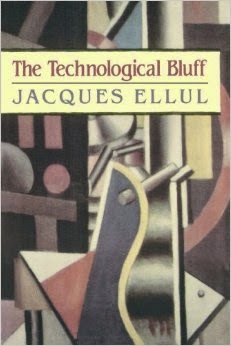 These predictions are not based on fancy, complicated mathematical models, rather on simple observations.

First, let us admit our species has a dynamic of its own. Our collective course certainly seems not to be controlled by rational decisions at the individual level. On one hand, various religious beliefs, propaganda, advertisement (should I say automatisms put in place as control mechanisms?) most often trump objective analysis. On the other hand, the most powerful members of our species either have no real control, are extremely cynical, or simply plain dumb. Who knows?
Human behavior displays a lot of inertia. Do smokers stop as soon as they are told the consequences? Why was it necessary for the world fisheries to go into decline before any fishing quota to be put in place? Garret Hardin introduced a simple model called tragedy of the commons to explain this group dynamic. For Nate Hagens, ancient brain characteristics drive our current consumptive behavior. Jay Hanson makes a similar claim. Our fate derives from our very nature.
It thus seems reasonable to assume the human species will try to keep its current dynamic as long as possible: trying to monopolize always more!

Our global dynamic collides violently with the limits we are now reaching on every front. We most probably are at our last doubling time.

At this point, forced decline is the only direction. Could the St Matthew reindeer's experiment be a precedent of the speed at which things will unravel for us? Indeed, Ugo Bardi developed a simple model, the Seneca cliff, which shows that staggering maintenance costs and pollution make descent faster than ascension.

In any case the future will not mirror the last 100 years. Linear extrapolation does not make sense anymore. We are in uncharted exponential, fractured territory. The only elements of comparisons should be other mass extinction events.

When confronted to this information, people react in a variety of ways. Mostly denial. Changes of this magnitude in such a short time-frame seem unbelievable. Recently, recurrent global catastrophes have started to slowly instill doubt in the dominant narrative which roughly states that in this best of all possible worlds the baron's castle was the most magnificent of all castles. However, extinction is not part of most people's plan yet. It is too hard to accept. It takes time to mentally shift gear. It is hard to reverse lifelong indoctrinations.
I believe denial and hope will progressively shift into despair, shame and anger. The primary reason I am writing today is to go past these feelings. I wanted to state the inescapable facts as clearly as I understand them and then use them as a new inner foundation for the time ahead. Now I am simply left with a challenging koan:
Living with the certainty of near annihilation. 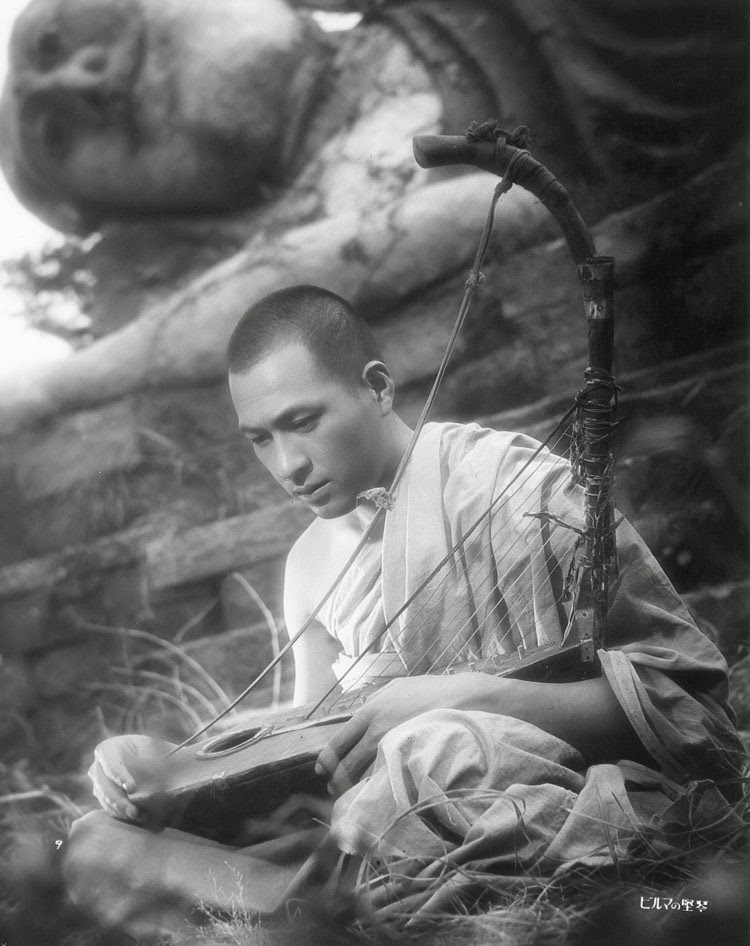 Some hand-plucked links, organized by topics.

War against the Environment: scale of the Human impact


Understanding the models, predicting the future


Numerous others have made equally dire predictions: